Jamie Kelsey Fry was a teacher for twenty years in secondary schools across London.
In 2010 he published the Rax Active Citizenship GCSE textbook with New Internationalist.
The veteran flagship for independent media employed him to work on raising their profile. 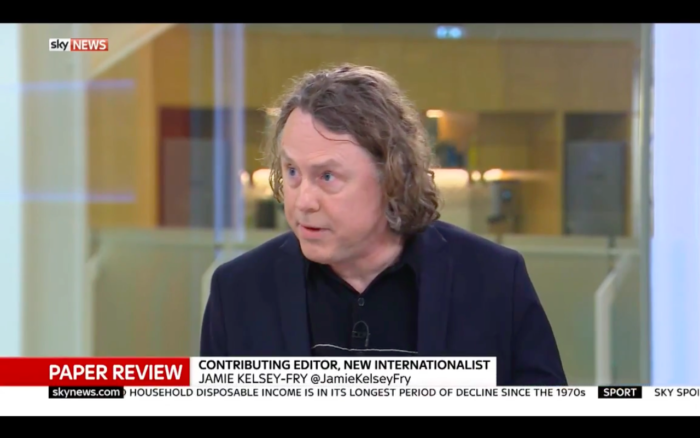 This included becoming a regular commentator on the mainstream news,
providing a non partisan but populist and Internationalist perspective,
covering over 200 segments on broadcast television and radio since 2010.

Jamie is on the advisory board for the International Modern Media Institute
and a trustee for the UK Youth Climate Coalition. 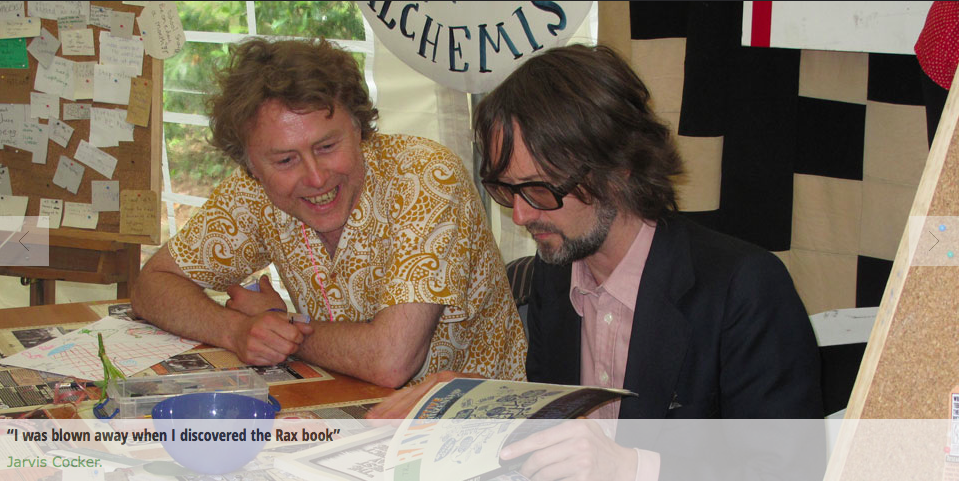