Rax Consultancy was founded in 2012 when Jamie started to be offered profile work with other organisations and campaigning groups for social and environmental justice or youth voice. Rax has become a hub for developing profile for campaigns, innovative strategising and creating new pathways for issues based projects.

“Jamie is extremely experienced and connected to the key people and ideas of new forms of activism. A fantastic authority on protest movements, progressive politics, and radical ideas.” Jamie Bartlett, bestselling author, television presenter and director at Centre for the Analysis of Social Media at Demos

An early project was created and organised with the Occupy London movement in February 2012, as part of a youth outreach project. Rax worked with 30 young people from across London, alongside pop stars Kate Nash and Sam Duckworth, to create and release a single in one day called Ephebiphobia.

“I had no idea what to expect and the whole event was completely original. I learnt that anything is possible, we wrote and recorded a single and got in the papers all on the same day. It is definitely something I will remember for the rest of my life.” Olivia, 18 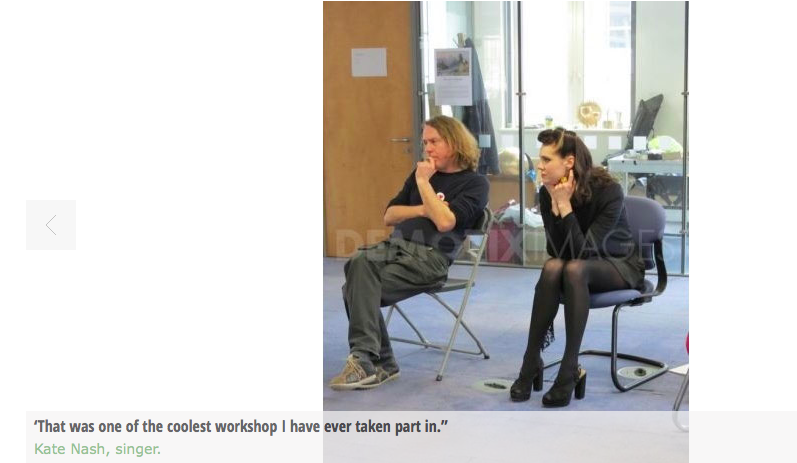 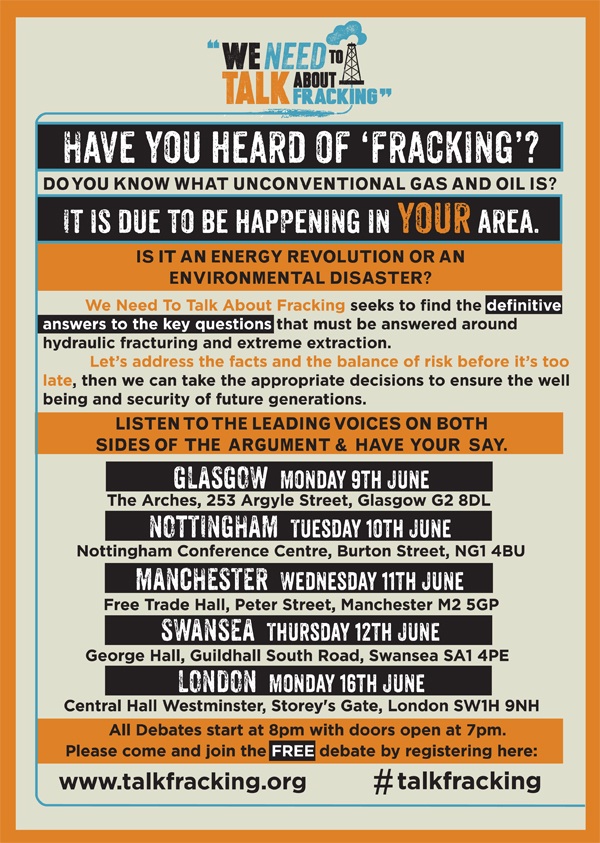 In 2013 Rax developed the anti-fracking pressure group ‘Talk Fracking’ with Dame Vivienne Westwood, creating and organising a five city UK debating tour, a series of stunts over a year that included launching an anti-fracking beer called What The Frack at a special gig headlined by Alabama Three and Asian Dub Foundation, running a hackathon called Hack The Frack, which resulted in an online game called  Frackman and producing an open letter signed by 150 influential people from science and the arts. The Talk Fracking campaign has succeeded in making a genuine contribution to the debate in the UK about the long term dangers of fracking. 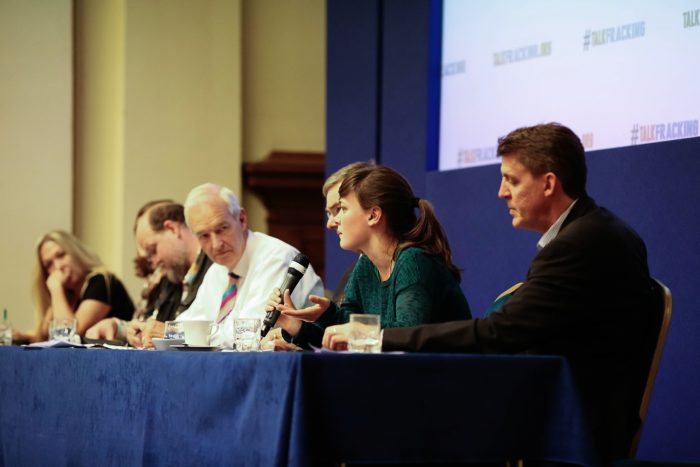 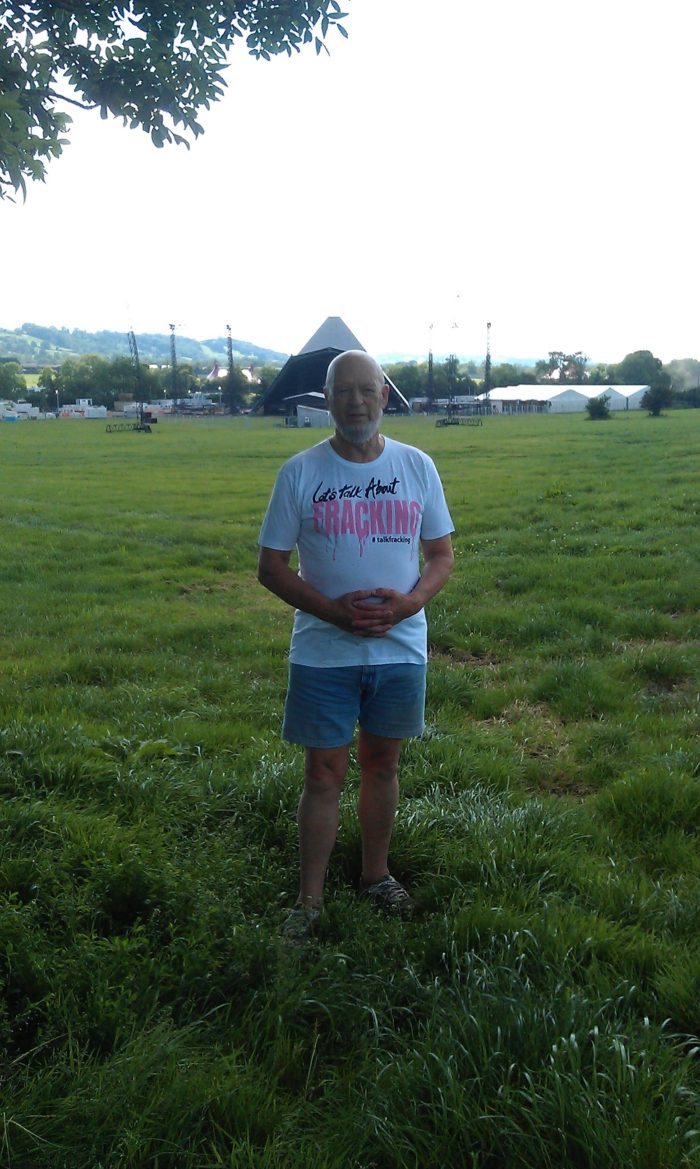 “We couldn’t have done any of this without you, you’ve done an amazing job for all of us.” Dame Vivienne Westwood 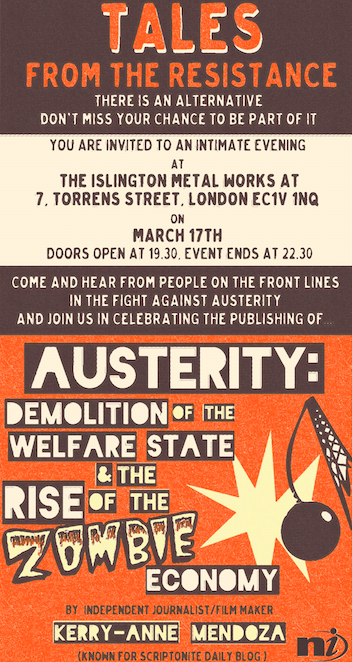 In 2015 Rax created and organised a book launch event for Kerry Anne Mendoza, the editor in chief of the groundbreaking online media platform The Canary, gathering together a panel of individuals who have gone on to be major influencers in shifting public conversation away from mainstream media through direct action and independent media sites.

The Canary has since grown bigger than The Times, The Spectator and the New Statesman in their online traffic while other panelists Kam Sandhu, Max Keiser, The Artist Taxi Driver and Mike Sivier have gone on to have considerable influence in the exploding online independent media scene, shaking corporate media to the core. 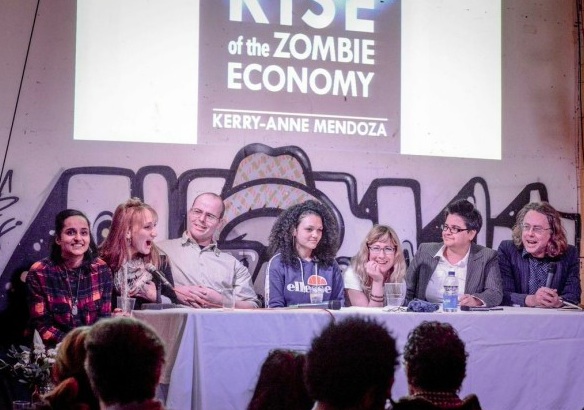 “Jamie Kelsey Fry can be summed up in seven words: the man you want in your corner. You can count on Jamie to encourage, make connections, generate excitement and enthusiasm around you, and make seemingly impossible things happen.” Kerry Anne Mendoza, founder and editor in chief of The Canary.

Rax Consultancy work has included a clandestine visit to Minsk in 2014, to meet with the underground Belarus Free Theatre before returning to the UK to work on their profile over their ten year anniversary tour ‘Staging A Revolution’. This included providing expert panelists on hacking for a show performed in a car park underneath the Houses of Parliament and providing the production and venue for a special final concert at Koko in London’s Camden starring Pink Floyd’s David Gilmour. 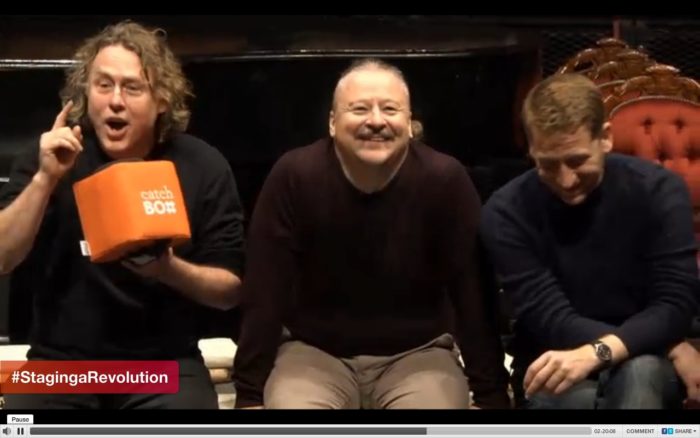 “We feel completely lucky to have had the chance to work with Jamie and the Rax Consultancy, he is an activist first and foremost but also possesses great vision and creativity as well as an extraordinary wealth of contacts and can do attitude. Anyone who works with Rax have really got lucky, nobody does it quite like they do.” Natalia Koliada, director of Belarus Free Theatre.

Rax Consultancy work closely with a grassroots youth led group with whom they have been developing a series of creative interventions since 2015. Rax consults with this group on a regular basis, seeing youth enablement and empowerment as being a key part of the Rax mission. 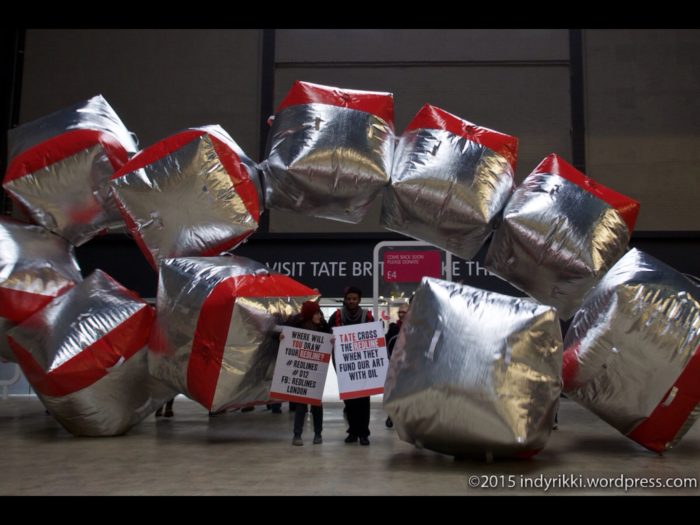 In October 2018, Jamie Kelsey Fry started working with Extinction Rebellion and has been involved in many aspects of the phenomenal global movement that has gone from a declaration of rebellion on October 31st 2018 in London with Greta Thunberg being one of the people who declared rebellion to 120,000 members in the UK alone and groups in 59 countries by June 2019. It is considered to be one of the fastest growing grassroots groups in modern history and has changed the global dialogue on climate breakdown along with the youth strike movement founded by Thunberg.

Rax Consultancy draws upon a history in youth engagement, people engagement, mass mobilisations from Reclaim the Streets to Occupy, Climate Camp to Extinction Rebellion, savvy media interventions and the kind of incisive direct actions that can change the mainstream narrative in an afternoon.

Coupled together with a talented graphics team and a rich network of influence and expertise, Rax is able to provide unique avenues for developing and profiling projects connected to social justice, environmental justice and youth voice.

“Instantly knowledgeable and impressively connected – a man with a contagious, unique vision. I’m so glad I ran the project by Rax Consultancy.” Ben DeVere, Wilderness Festival